Passivhaus Consortium manifesto closes a Rebuild with an all-time high 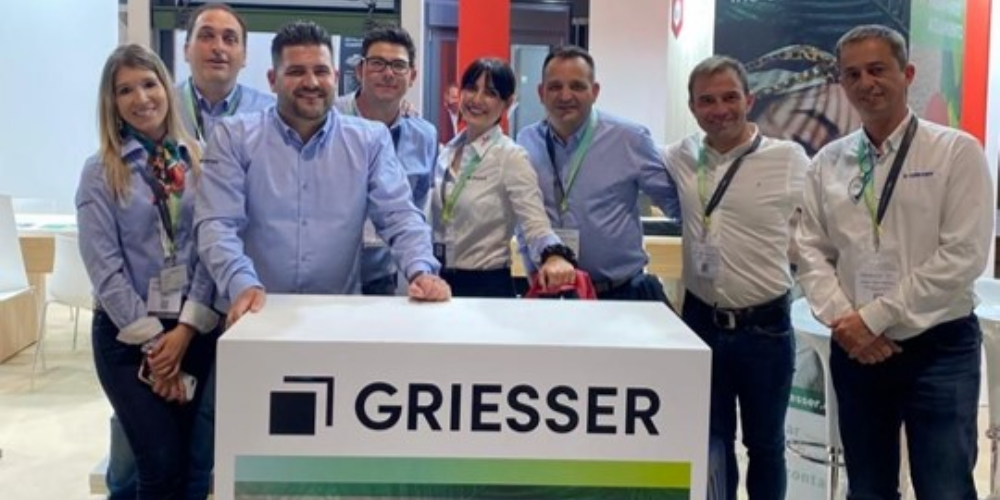 Decarbonisation, energy rehabilitation and automation for solar control were three of the main pillars of the 2022 edition in IFEMA, Madrid.

The historic record number of users who have passed through the Rebuild 2022 trade fair that took place from April 26th until 28th is just one example of the success generated by what is already considered the great technological event of the leading sector in Spain. More than 17,344 people have attended an event that has returned to a physical format with total normality in what is already its fifth edition.

In addition, there has been a large presence of installers in the window cavity and solar control sector. There was a great deal of interest in Griesser's dynamic façade automation systems, especially those of the Somfy, Idemo and Buo Home brands with the Fibaro system.

The Passivhaus Consortium's institutional event closed with a great success, and, in addition, there were more than 50 endorsements of the manifesto for decarbonisation. "It has been an honour to be part of an event attended by more than 300 users, both in the exhibition and in the information sessions", explains Antonio Domínguez, country manager of Griesser Spain.